What Is Acid Reflux?

What Are The Symptoms of Acid Reflux?

It is widely agreed among physicians and medical paraprofessionals, that initial diagnosis, mostly by using a typical acid reflux symptoms questionnaire, is necessary to ensure the most effective and quick treatment for this condition. Approx 70% of the acid reflux diagnostics that are based on the presence of typical symptoms are accurate. Since acid reflux, also called GERD (gastroesophageal reflux disease), can cause patients a great deal of discomfort and result in severe complications, it is highly important to know how to identify its symptoms in order to quickly diagnose and treat it.

The most common symptom of GERD is persistent heartburn. Heartburn is experienced as an unpleasant and painful burning sensation in the esophageal area. Other typical symptoms are as follows:

1. Gastric regurgitation, which means an unrestricted reversed flow of gastric or esophageal contents into the throat. This gastric fluid can cause respiratory complications under certain conditions.

2. Odynophagia, which means pain when swallowing.

3. Dysphagia, which means difficulty swallowing, or the feeling of food stuck in the throat.

In addition to the above, about 50% of all gastroesophageal reflux disease sufferers report the co-occurrence of sinonasal symptoms (i. e. symptoms pertaining to the nose and sinuses).

Acid reflux disease, also known as gastro-esophageal reflux disease (GERD), occurs due to the coexistence of several medical and lifestyle conditions. Physiological factors that trigger GERD include lower esophageal sphincter (LES) hypotonia (the gradual weakening of the LES), along with retrograde flow of stomach contents into the esophagus, and the level of sensitivity of the esophageal mucus to the reflux content.

The food that you swallow travels down your throat and is pushed by contractions of the muscular esophagus. In the area where the esophagus joins the stomach a valve-like mechanism, known as lower esophageal sphincter (LES), is located. The closure of this muscle prevents stomach acid from backing up, or refluxing, into the esophagus.

LES malfunction is the first factor that causes and contributes to gastro-esophageal reflux disease. In a healthy individual, the LES relaxes only when food passes from the esophagus into the stomach. After the food passes into the stomach, the valve shuts off, keeping the stomach content and acid inside. However, when the LES is weak and doesn’t close properly, acid can splash up into your throat causing painful burning sensation, called heartburn.

There are several factors/conditions, which can prevent the LES from being closed properly. These factors/conditions include genetic weakness, obesity and excessive fat ingestion. In addition to that, all muscles in the human body tend to sag as part of the aging process, including the LES.

All orders are protected by SSL encryption – the highest industry standard for online security from trusted vendors.

This Product is backed with a 60 Day No Questions Asked Money Back Guarantee. If within the first 60 days of receipt you are not satisfied with Wake Up Lean™, you can request a refund by sending an email to the address given inside the product and we will immediately refund your entire purchase price, with no questions asked.

We have listed top programs available under health, fitness, nutrition and weight loss areas. But we do not endorse any specific weightloss/nutrition program or product. We strongly believe in customers making informed decision and discussing their health options with primary physician and checking other sources before starting on any diet product or program.
Previous The Oxidized Cholesterol Strategy – Blue Heron Health News
Next Supercharge Your Life, Restore Glowing Good Health and Feel Decades Younger

The Vertigo And Dizziness Program from Blue Heron Limited on Vimeo. These Easy, 15 Minutes, … 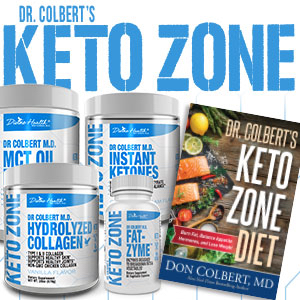 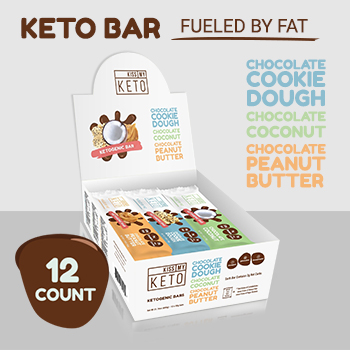 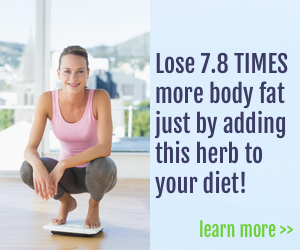